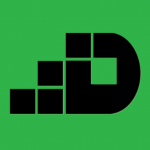 Today Dumbo Moving & Storage operates the largest moving fleet in Brooklyn with 56 trucks and four tractor trailers. The company is ranked as one of New York’s largest moving companies in terms of annual transaction.
We are licensed for interstate moving with the USDOT. We have some of the best priced long distance moves in the business. Whether you are moving to NYC, New Jersey, Connecticut, Florida or California, call Dumbo Moving for an affordable & guaranteed price.
When you need access to your storage unit, give us a call. Our storage professionals are standing by to set appointments Monday through Friday, 9:00 a.m. to 5:00 p.m. 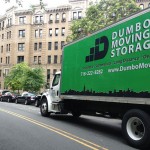 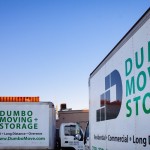 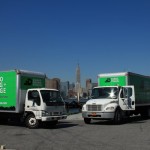 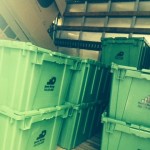 Alison
I hired and paid this company over $2k to pack and move everything in my apartment to a new location. I live in a one bedroom apartment so they were instructed to pack up the bedroom, bathroom, kitchen, living room and one closet. These items were getting loaded into a POD to be shipped to Florida. They did not pack up anything from the bathroom, anything from the closet, most of the kitchen and much of the living room, and left a huge mess everywhere with drinks cans and gloves. When I called to report this issue, they tried to blame my super, who was on site during the move. I have texts from the super showing that he tried to contact the movers to let them know about the items they left behind and they would not respond to him. They also decided to charge me hundreds of dollars extra after the move for additional items, however, they clearly did not move these items. Some of the items I was charged extra for include a rug they left behind (which I sent them pictures of to prove they did not move it) and a headboard that I do not own. The company refuses to do anything to resolve this issue or refund me any portion and so now I am faced with having to hire another mover. Their entire customer support team instead of apologizing, refunding me or doing anything to help fix the issue, is rude, combative and tries to blame everyone else. This is a company that will lie to you to sell a product, trap you into paying for more once they have your belongings, and then will be rude to you once they have your money, regardless of the circumstance. Stay away.
April 8, 2020, 4:40:47 pm
0
0
Write your review